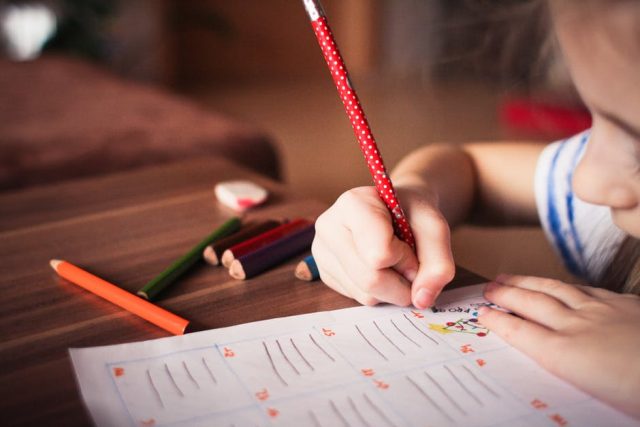 I’ve always been intrigued by the subject of intelligence. As a child my mother would refer to me as “smart,” but I quickly noticed that all parents refer to their children as smart. In time I would discover that all children are not smart, just as all babies are not cute. If that were the case, we’d have a world full of beautiful, smart people – which we don’t.

Some of us are smart; but not as smart as we think, and others are smarter than they seem, which makes me wonder, how do we define smart? What makes one person smarter than another? When do “street smarts” matter more than “book smarts”? Can you be both smart and stupid? Is being smart more of a direct influence of genetics, or one’s environment?

Then there are the issues of education, intelligence and wisdom.

My desire to seek answers to these questions inspired many hours of intense research which included the reading of 6 books, hundreds of research documents, and countless hours on the Internet; which pales in comparison to the lifetime of studies and research that pioneers in the fields of intelligence and education like Howard Gardner, Richard Sternberg, Linda S. Gottfredson, Thomas Sowell, Alfie Kohn, and Diane F. Halpern whose work is cited in this article.

My goal was simple: Amass, synthesize, and present data on what it means to be smart, educated and intelligent so that it can be understood and used by anyone for their benefit.

With this in mind, there was not a better (or more appropriate) place to start than at the very beginning of our existence: as a fetus in the womb.

There is mounting evidence that the consumption of food that’s high in iron both before and during pregnancy is critical to building the prenatal brain. Researchers have found a strong association between low iron levels during pregnancy and diminished IQ. Foods rich in iron include lima beans, kidney beans, pinto beans, spinach, asparagus, broccoli, seafoods, nuts, dried fruits, oatmeal, and fortified cereals.

Children with low iron status in utero (in the uterus) scored lower on every test and had significantly lower language ability, fine-motor skills, and tractability than children with higher prenatal iron levels. In essence, proper prenatal care is critical to the development of cognitive skills.

Cognitive skills are the basic mental abilities we use to think, study, and learn. They include a wide variety of mental processes used to analyze sounds and images, recall information from memory, make associations between different pieces of information, and maintain concentration on particular tasks. They can be individually identified and measured. Cognitive skill strength and efficiency correlates directly with students’ ease of learning.

DRINKING, PREGNANCY, AND ITS INTELLECTUAL IMPACT

Drinking while pregnant is not smart. In fact, it’s downright stupid.

A study in Alcoholism: Clinical & Experimental Research has found that even light to moderate drinking – especially during the second trimester – is associated with lower IQs in offspring at 10 years of age. This result was especially pronounced among African-American rather than Caucasian offspring.

“IQ is a measure of the child’s ability to learn and to survive in his or her environment. It predicts the potential for success in school and in everyday life. Although a small but significant percentage of children are diagnosed with Fetal Alcohol Syndrome (FAS) each year, many more children are exposed to alcohol during pregnancy who do not meet criteria for FAS yet experience deficits in growth and cognitive function,” said Jennifer A. Willford, assistant professor of psychiatry at the University of Pittsburgh School of Medicine.

Paul D. Connor, clinical director of the Fetal Alcohol and Drug Unit and assistant professor in the department of psychiatry and behavioral sciences at the University of Washington has this to say about the subject:

This is a key finding which speaks directly to the (psychological) definition of intelligence which is addressed later in this article.

Studies have shown that the frequent exposure of the human fetus to ultrasound waves is associated with a decrease in newborn body weight, an increase in the frequency of left-handedness, and delayed speech.

Because ultrasound energy is a high-frequency mechanical vibration, researchers hypothesized that it might influence the migration of neurons in a developing fetus. Neurons in mammals multiply early in fetal development and then migrate to their final destinations. Any interference or disruption in the process could result in abnormal brain function.

Commercial companies (which do ultrasounds for “keepsake” purposes) are now creating more powerful ultrasound machines capable of providing popular 3D and 4D images. The procedure, however, lasts longer as they try to make 30-minute videos of the fetus in the uterus.

The main stream magazine New Scientist reported the following: Ultrasound scans can stop cells from dividing and make them commit suicide. Routine scans, which have let doctors peek at fetuses and internal organs for the past 40 years, affect the normal cell cycle.

On the FDA website this information is posted about ultrasounds:

While ultrasound has been around for many years, expectant women and their families need to know that the long-term effects of repeated ultrasound exposures on the fetus are not fully known. In light of all that remains unknown, having a prenatal ultrasound for non-medical reasons is not a good idea.

Home Education in the UK – A Useful Guide For Other Countries

Overview of Issues in Current and Higher Education

What Specialties Are Available For Online Education Degrees?